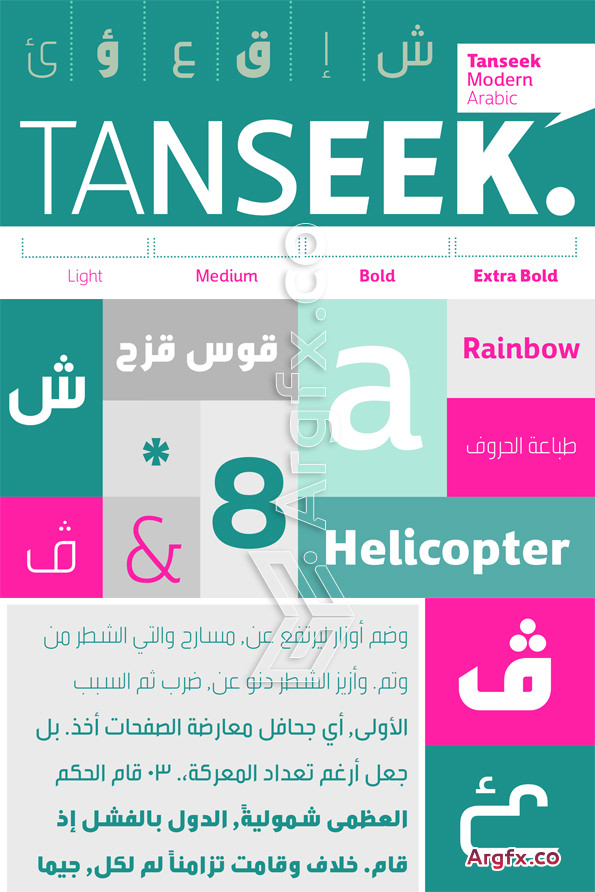 Diodrum Arabic Font Family $520 | 6 x TTF
http://www.myfonts.com/fonts/indian-type-foundry/diodrum-arabic/
Diodrum Arabic is a low-contrast Naskh family with six weights. The typeface has been optimised for corporate identity work, editorial design, and UI/UX projects. Arabic typically places a stronger emphasis on the horizontal than the Latin script does. Since both the Arabic and the Latin letterforms in Diodrum are monolinear, we have employed another method to increase the prominence of horizontality: the counterforms are large and open, and the letters’ middle sections are accentuated. Many of Diodrum’s strokes begin or end with lightly-sheared lines; these subtle angles add a trace of calligraphy back into the static language of sans serifs. The same is true for the typeface’s Arabic-script dots and marks.
More Comments: 1
Information
16-04-2017, 10:07